Watch the extended Tournament Highlights of the 2021 Kenya Savannah Classic 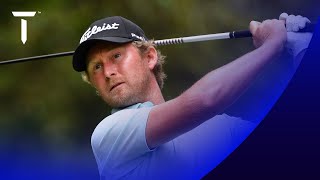 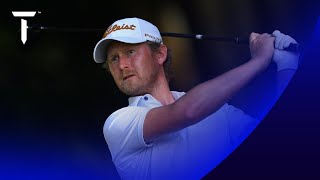 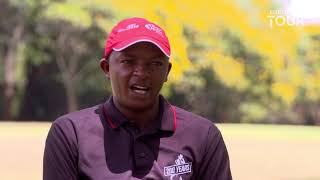 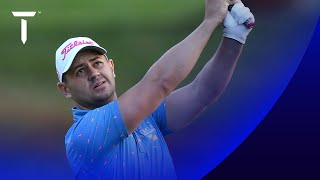 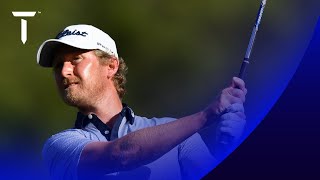